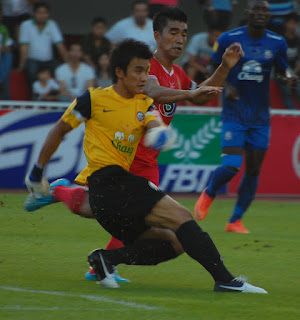 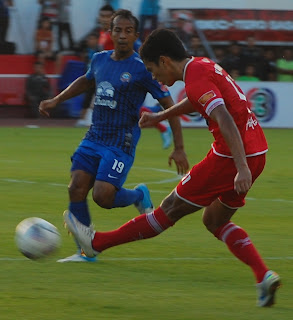 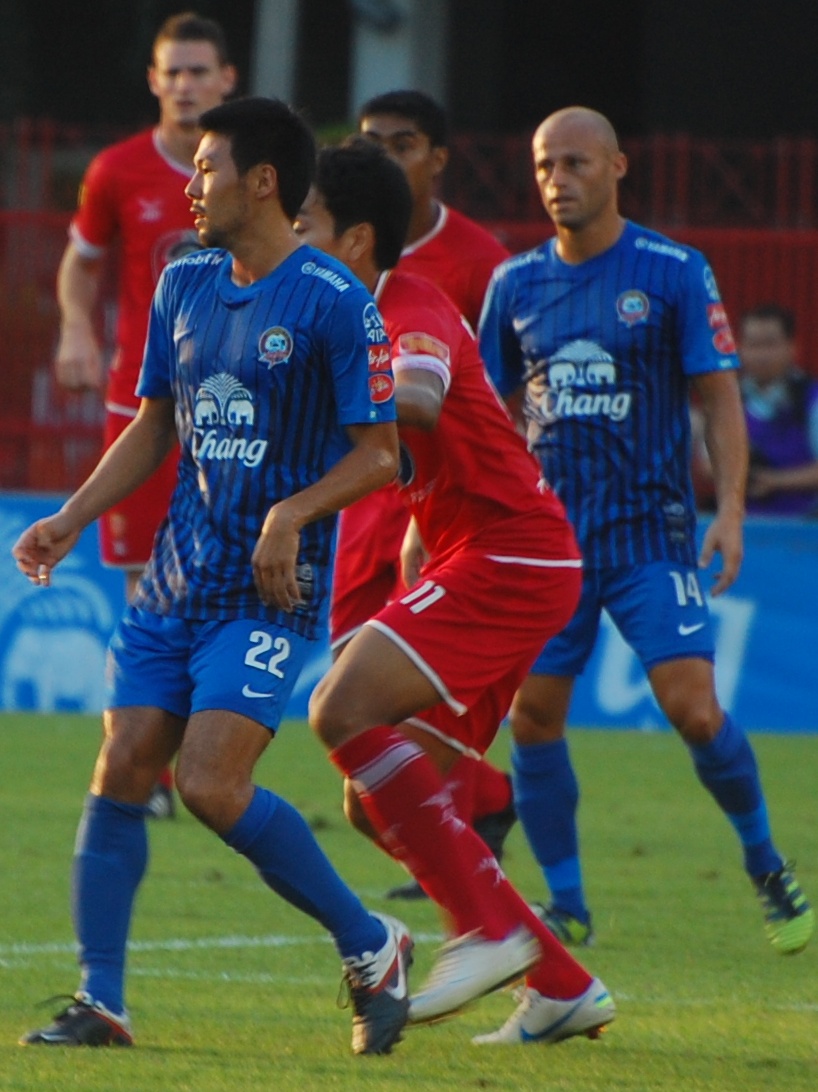 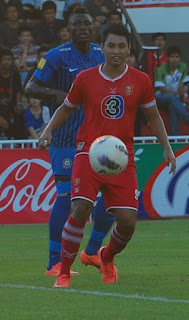 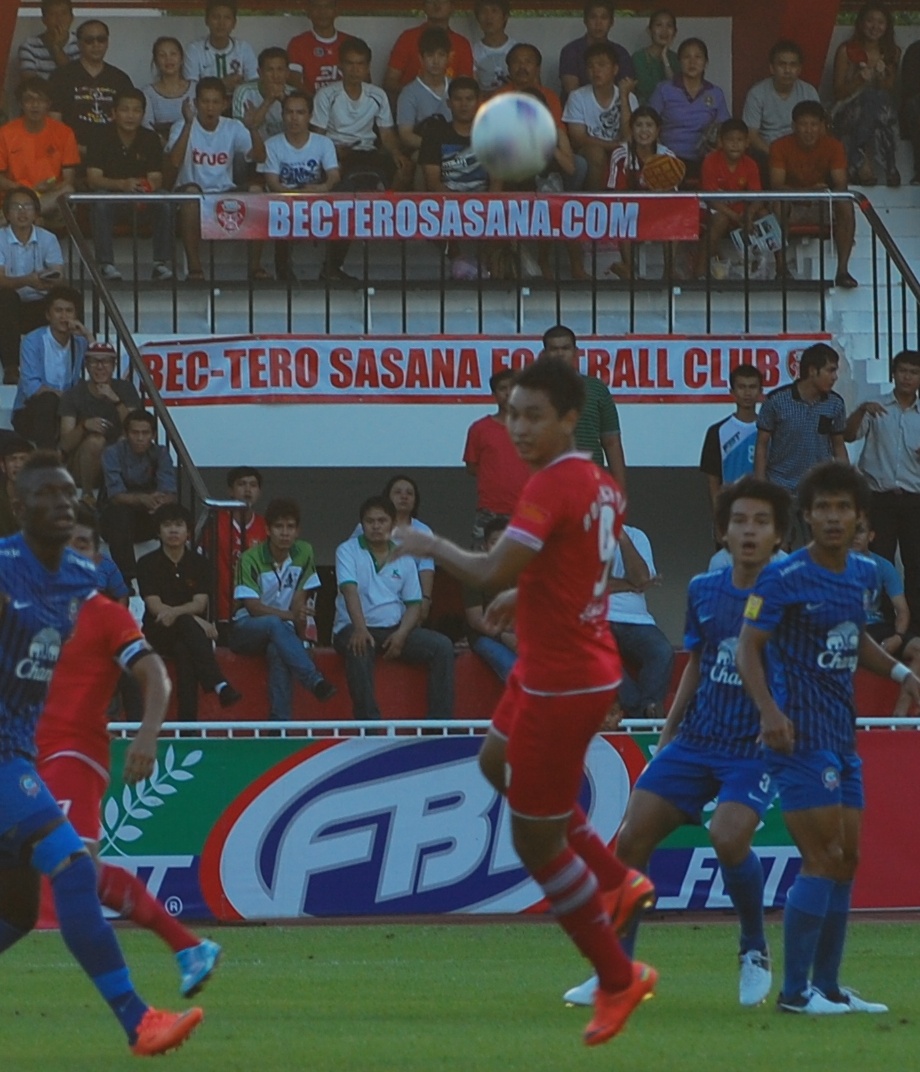 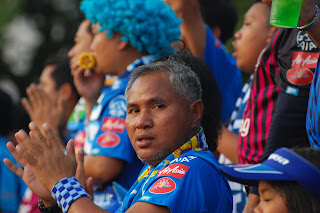 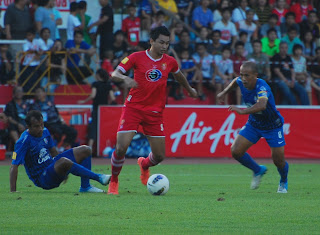 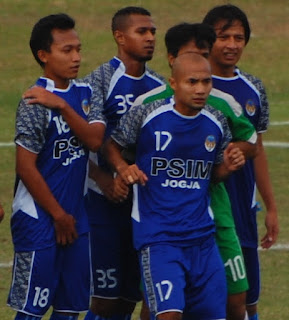 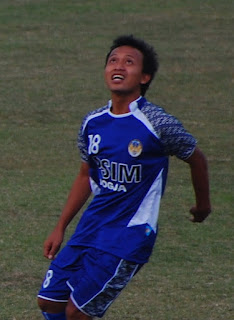 Emile Mbamba. The striker once played in the Champions League if I recall correctly for an Israeli team. Also played in Netherlands, Bulgaria, South Korea and, umm, other places

One way they wanna do this is by not paying salaries to players and coaches. 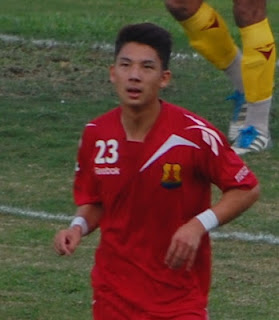 Kim Jeffrey Kurniawan. Don't be fooled by the slight frame, he likes to mix it. Very impressive in this game. 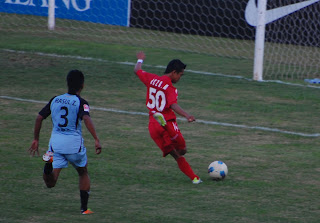 Reza's effort will be cleared off the line 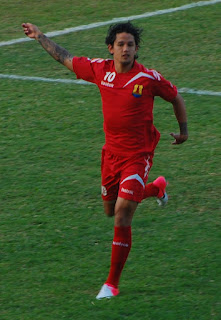 Remember this guy? Irfan Bachdim came on as a second half sub and is seen here celebrating a throw in. 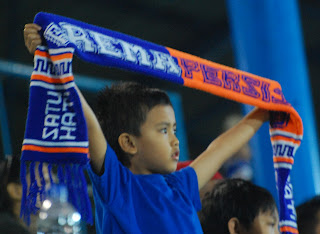 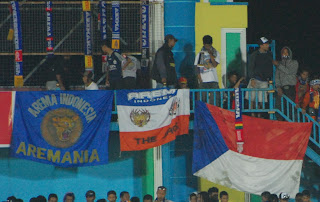 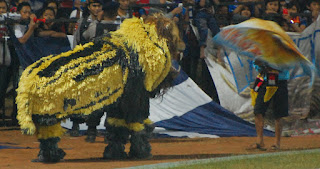 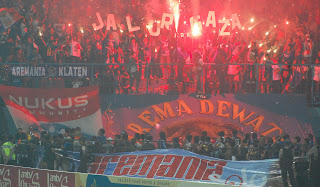 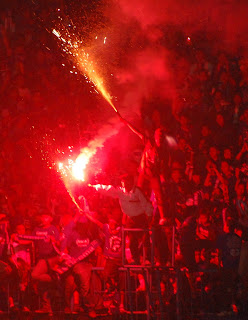