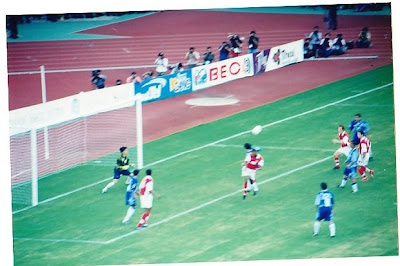 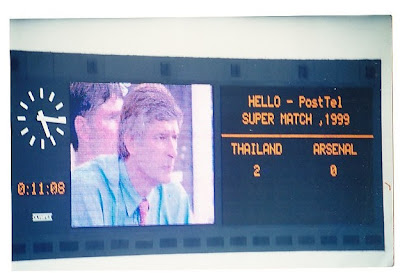 A couple of rare shots from when Arsenal played Thailand in Bangkok back in 1999. The Thais won 4-3 and Arsenal have never returned to Asia pre season.
I thought I had some more out there somewhere...
# posted by Me @ 3:47 PM 1 Comments 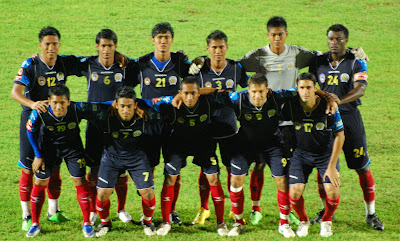 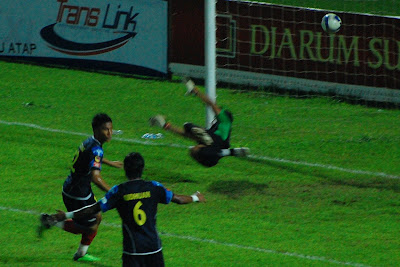 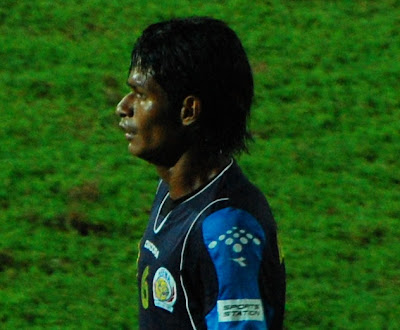 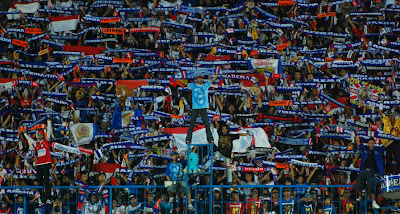 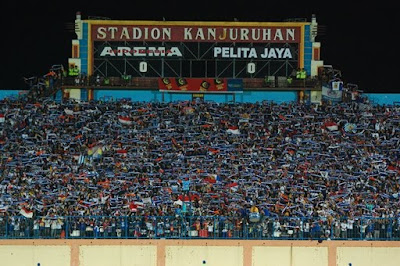 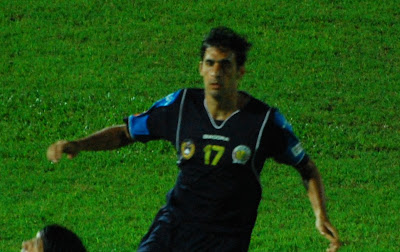 Esteban, formerly of Persikota and PSMS
# posted by Me @ 8:28 AM 0 Comments 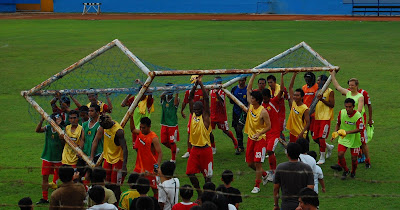 The glamour of top flight football 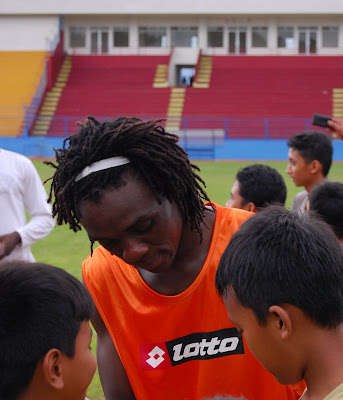 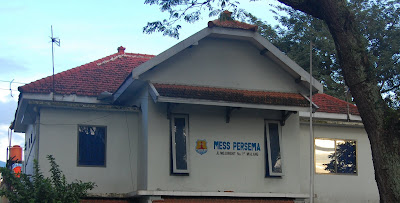 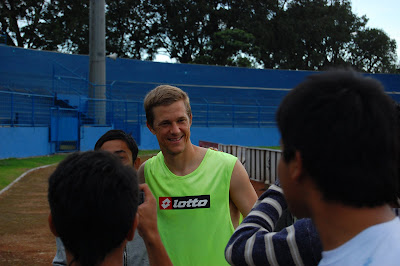 Robbie Gaspar, Persema's Australian midfielder, being mobbed by fans after a training session. Robbie has done a couple of interviews for Jakarta Casual TV, here and here. 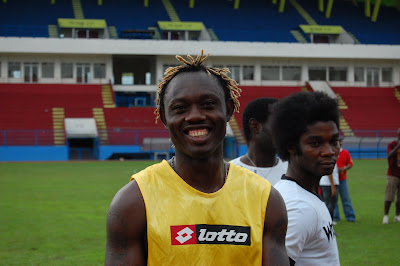