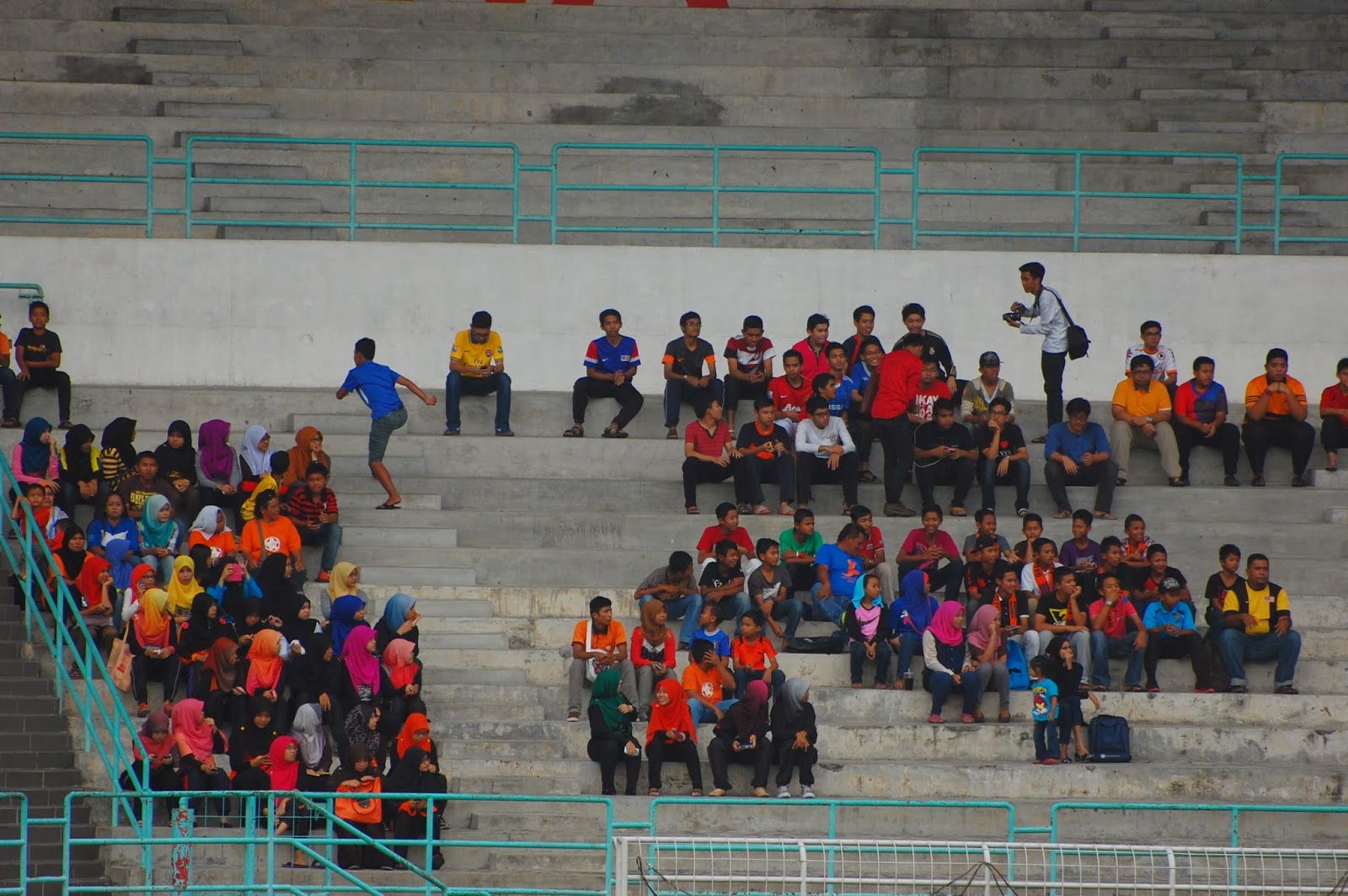 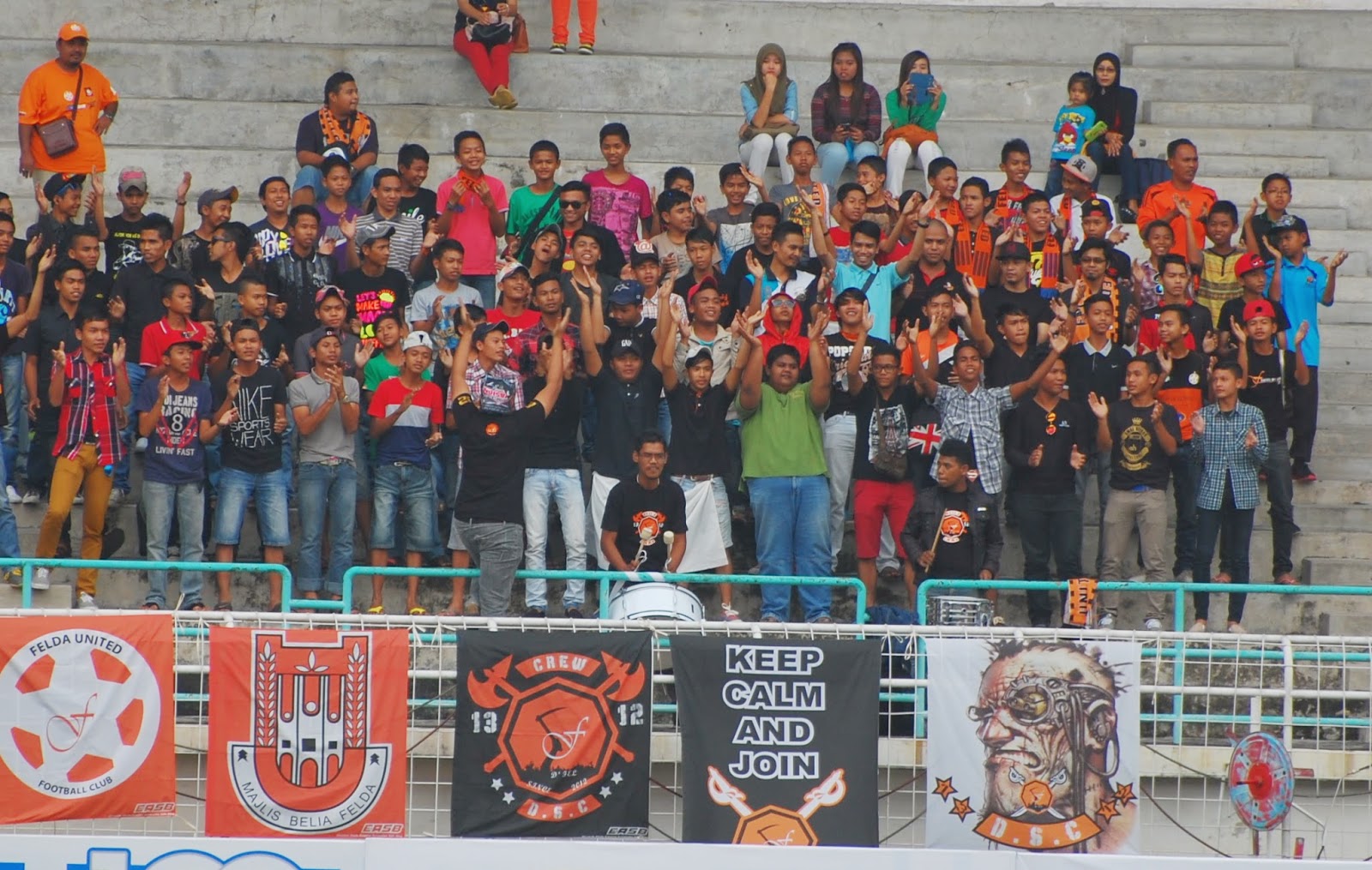 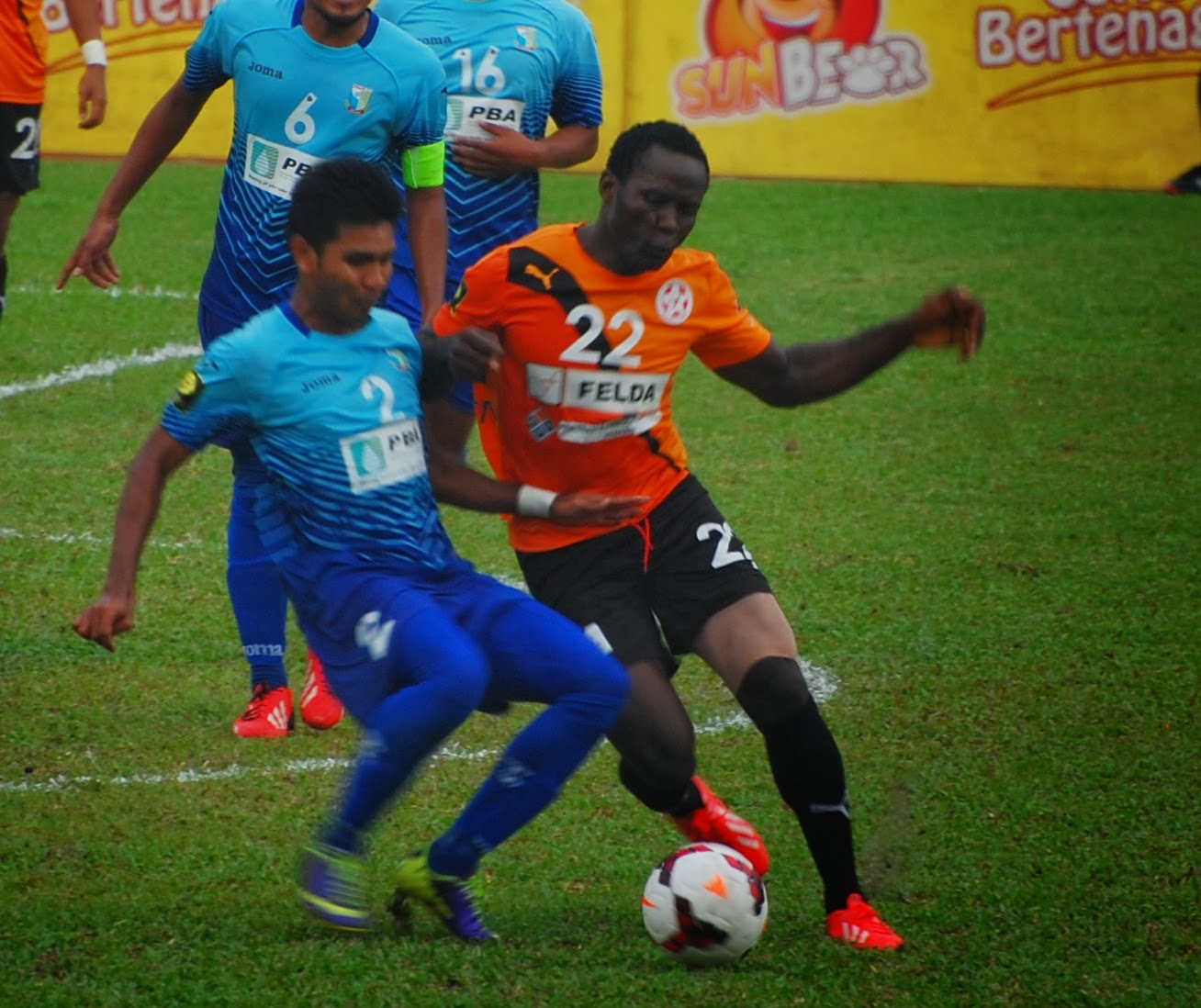 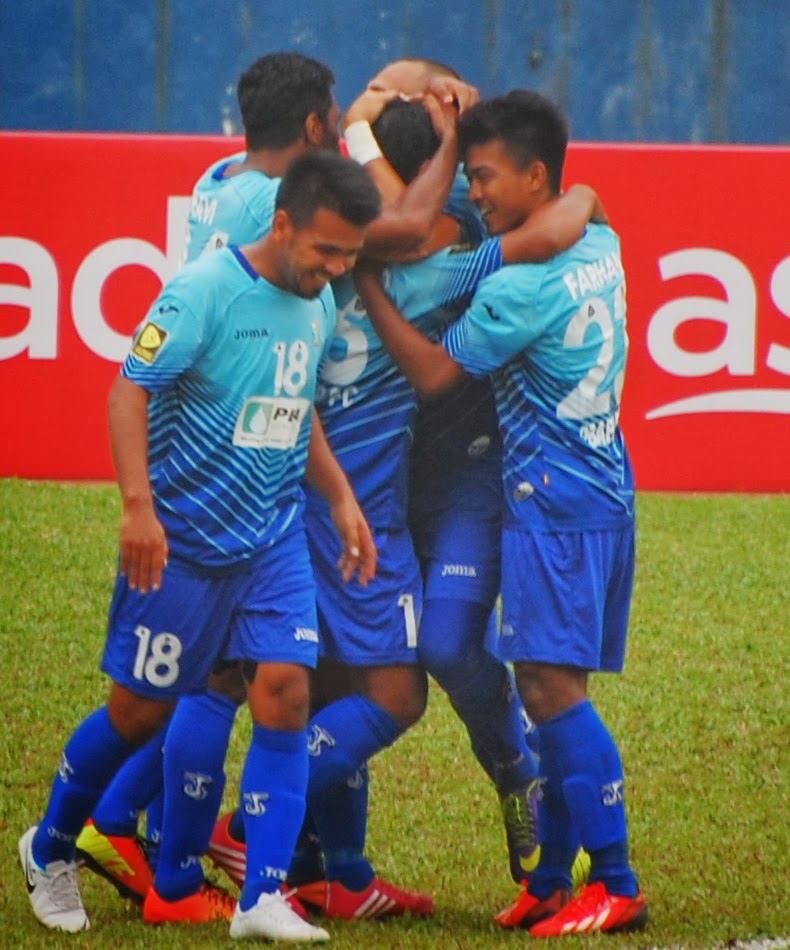 The visitors celebrate taking the lead 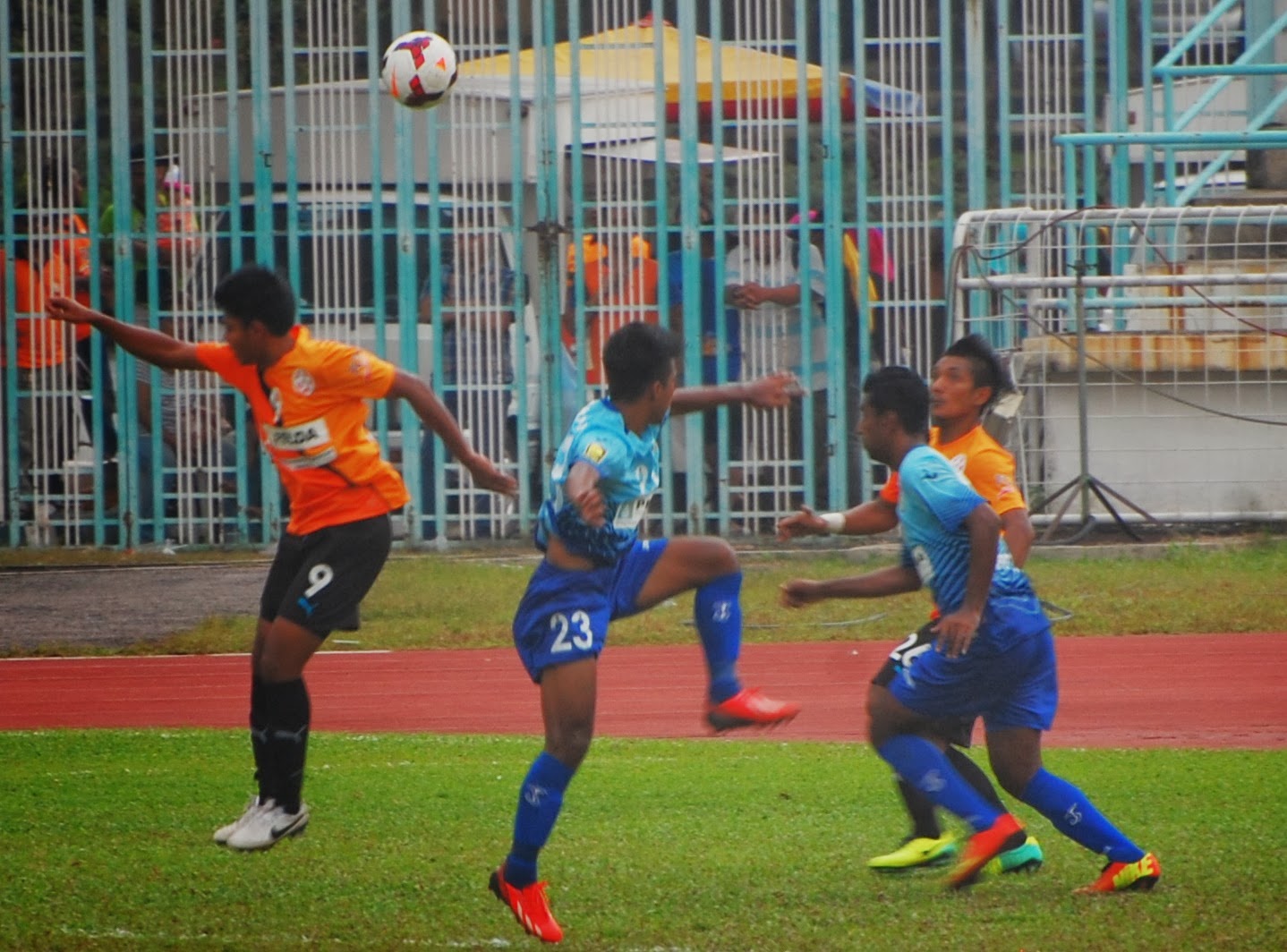 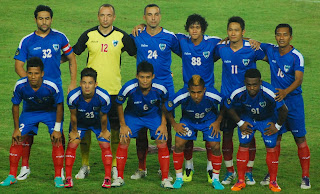 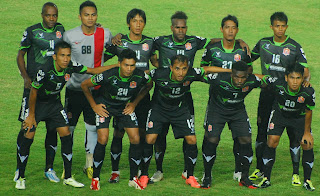 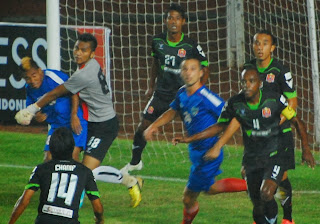 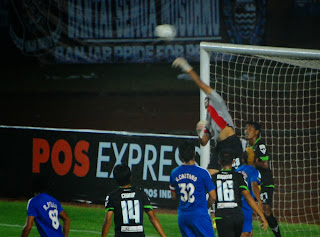 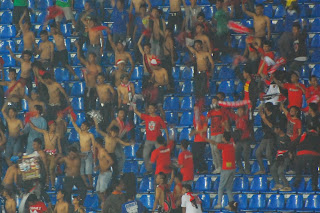 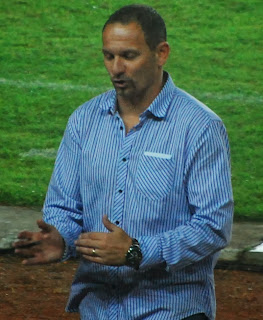 It was how big, coach? 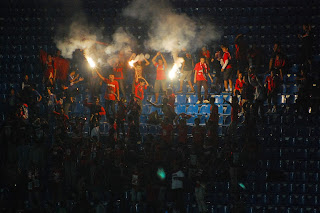 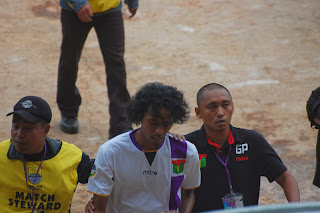 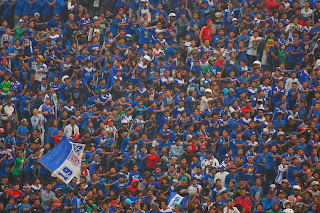 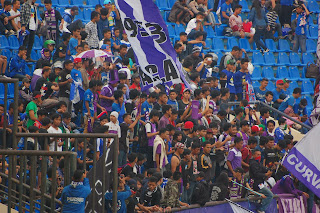 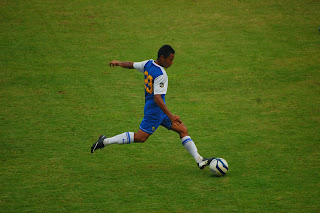 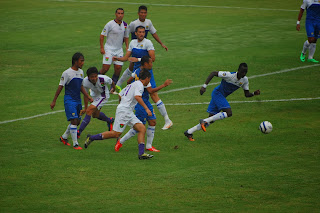 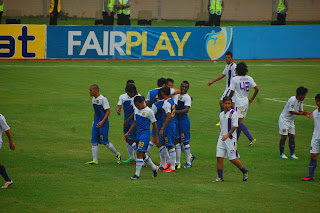 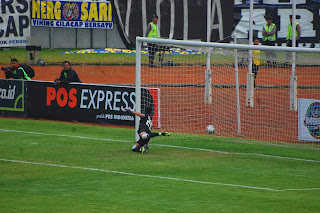 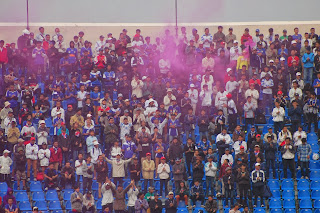 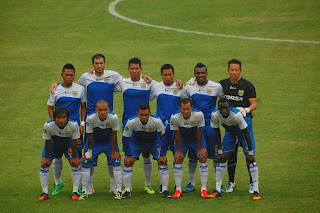 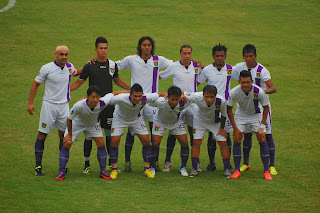 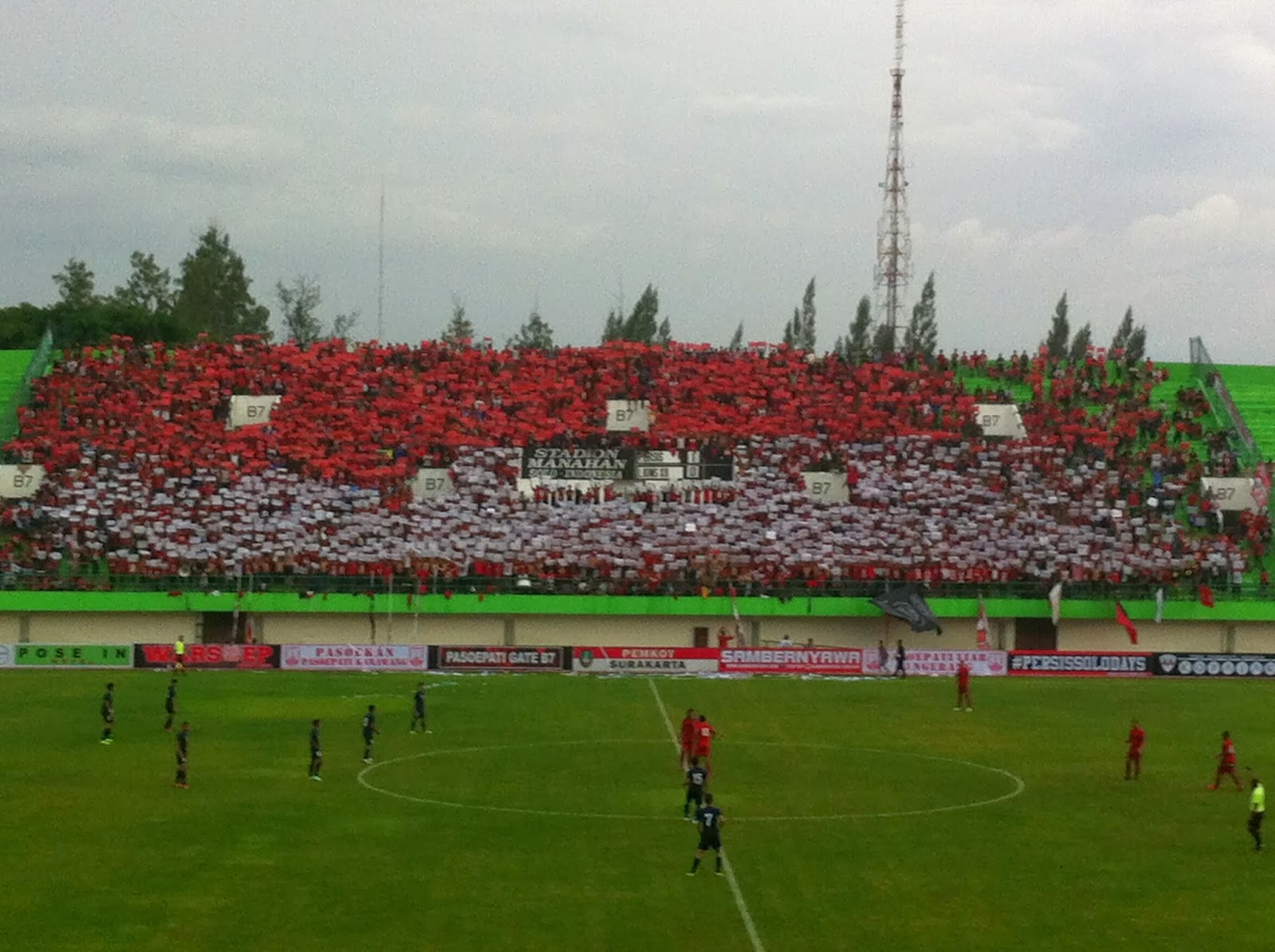 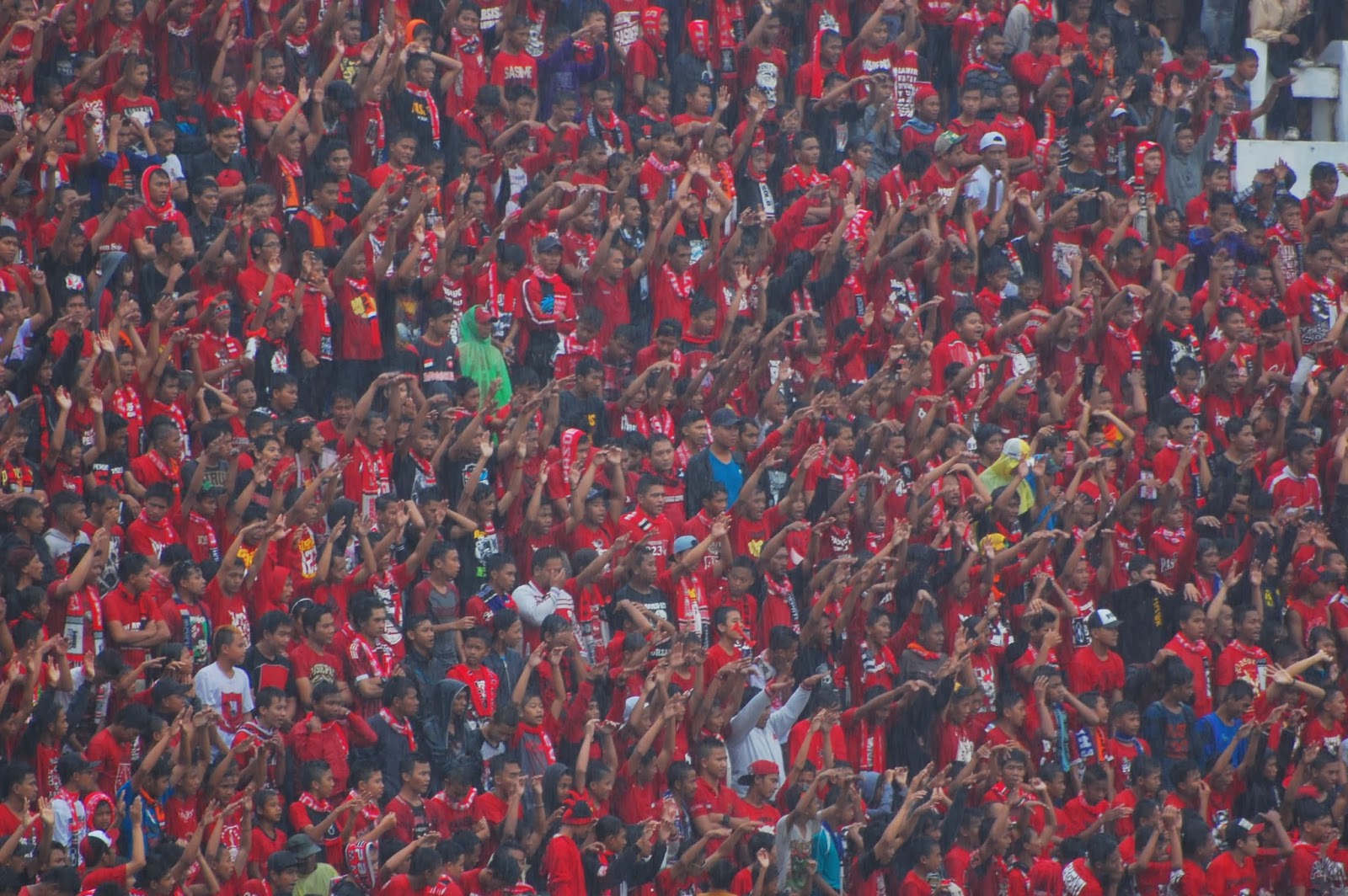 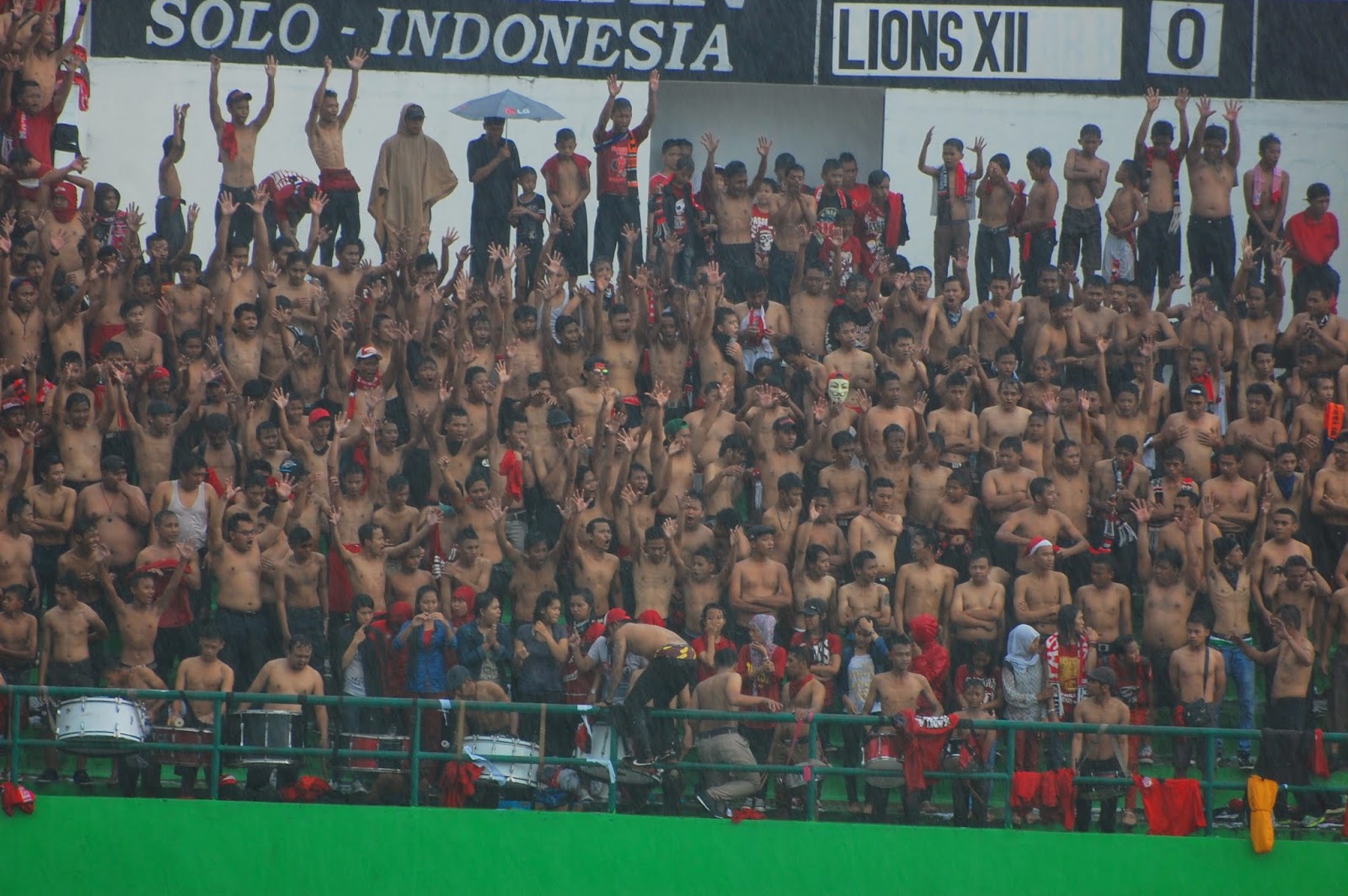 Pissing down with rain and still these lads go bare-chested 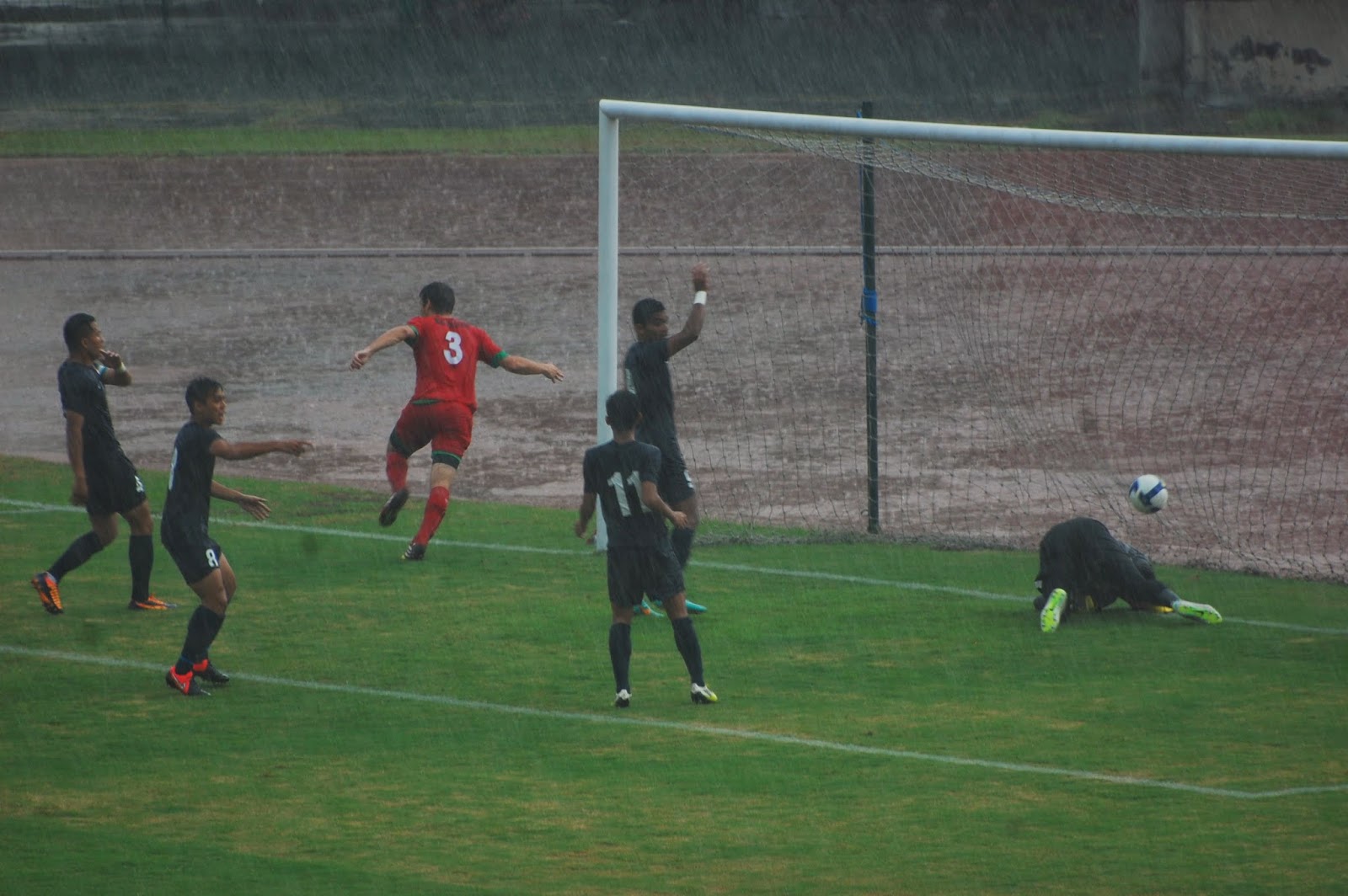 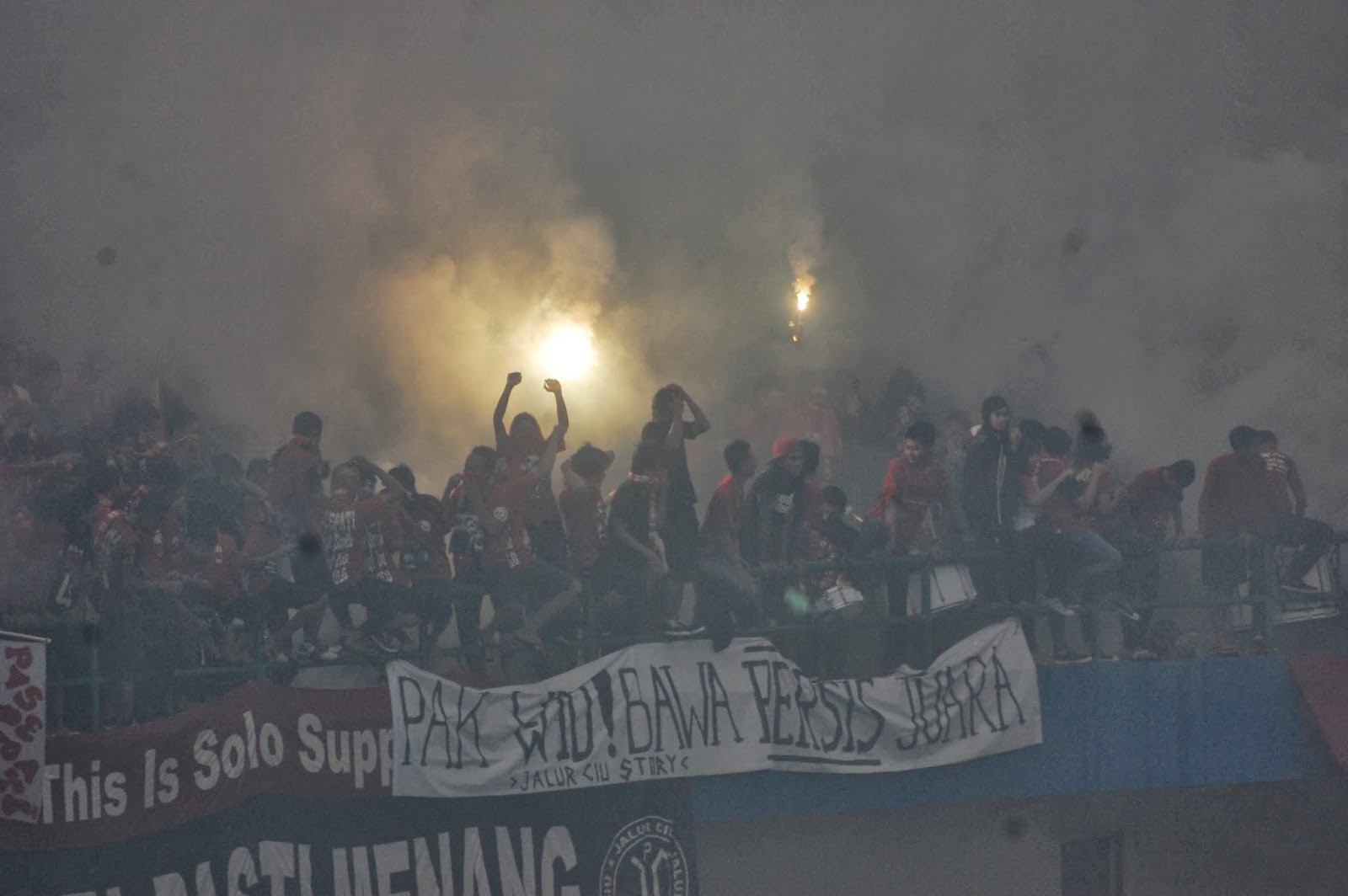 This for a friendly! 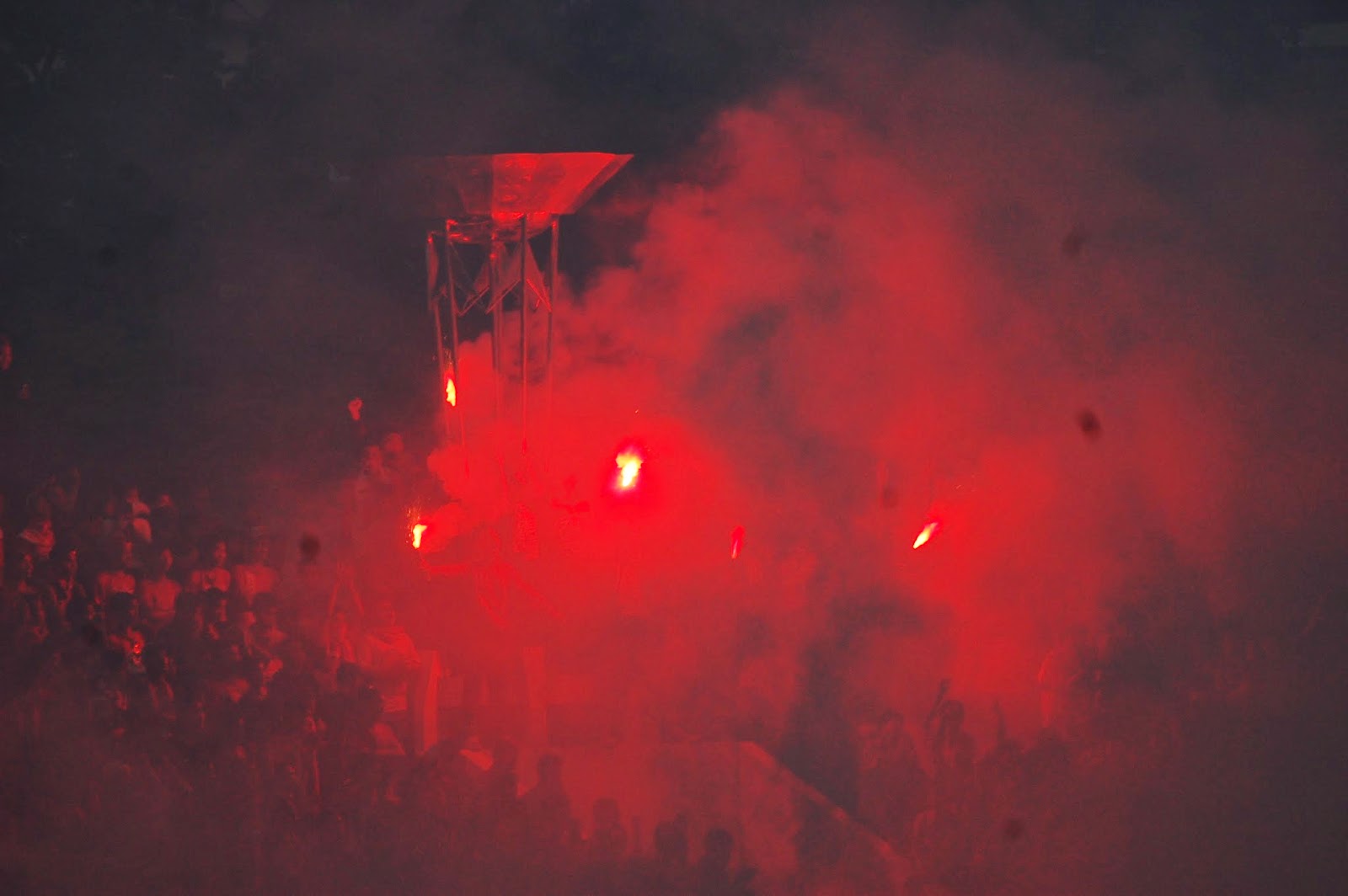 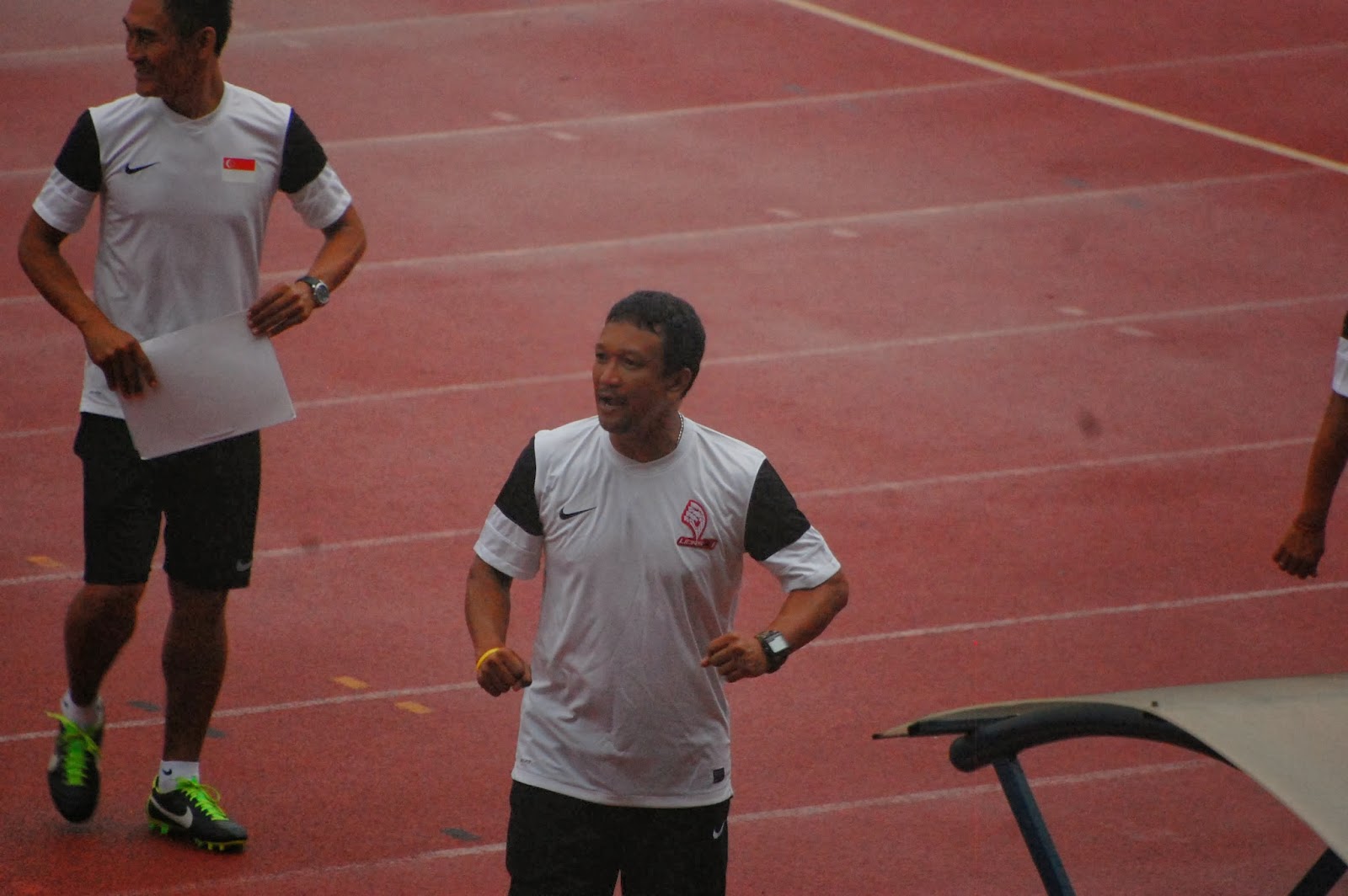 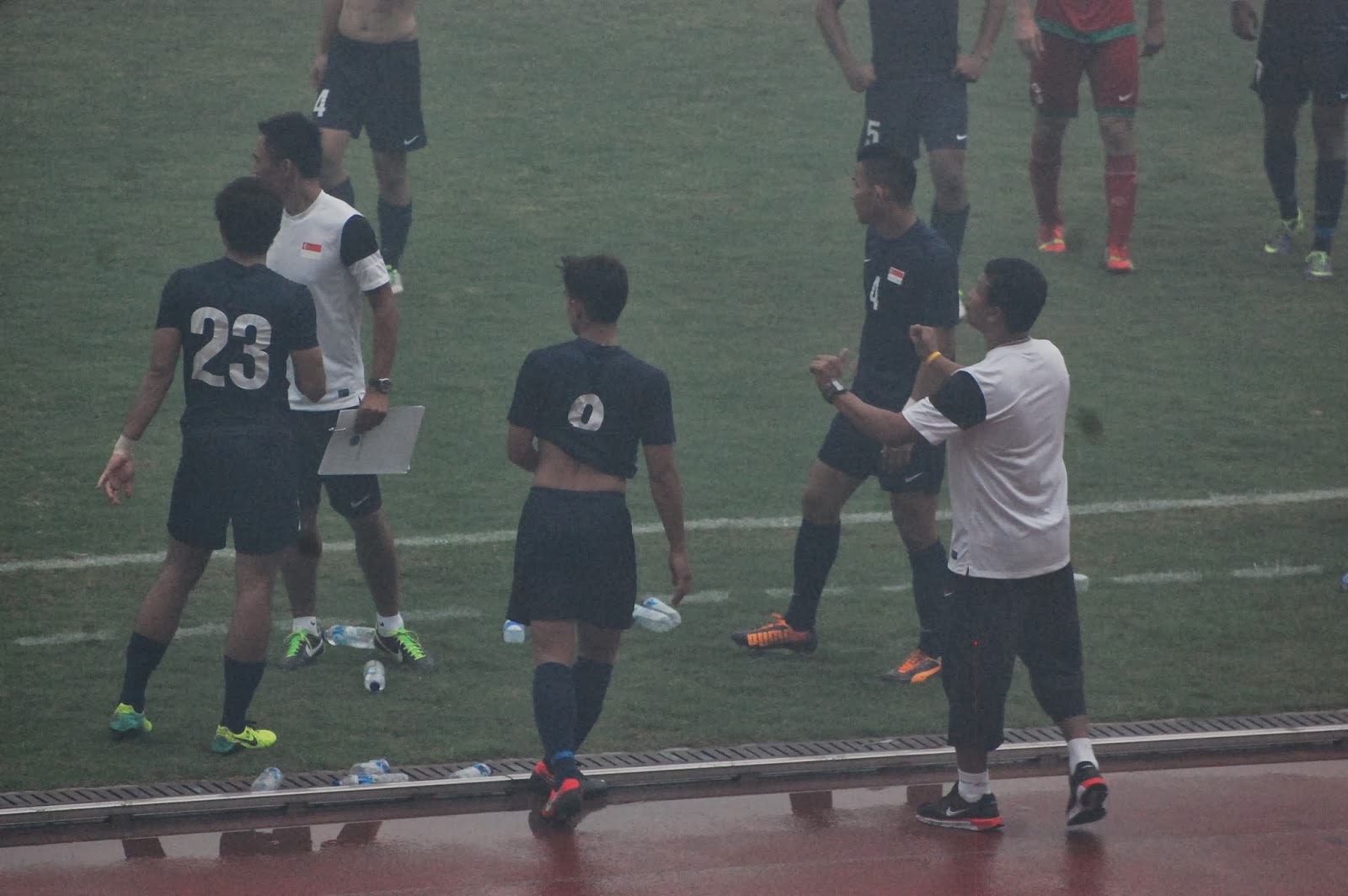 Fog on the Bengawan...play stopped for a while